(Handset Profile) – base profile required for tube interaction (mobile phone) and headsets. Not suitable for listening to music.

(Hands free Profile) – extended functionality compared to HSP, used to control the mobile phone from the station in the car hands free unit. Not suitable for listening to music.

A typical use case is streaming music content from a stereo player to headphones or speakers. Audio data is compressed in the proper format to make efficient use of limited bandwidth.

Surround sound distribution is not included in the scope of this profile.

In general, the scheme of work is: 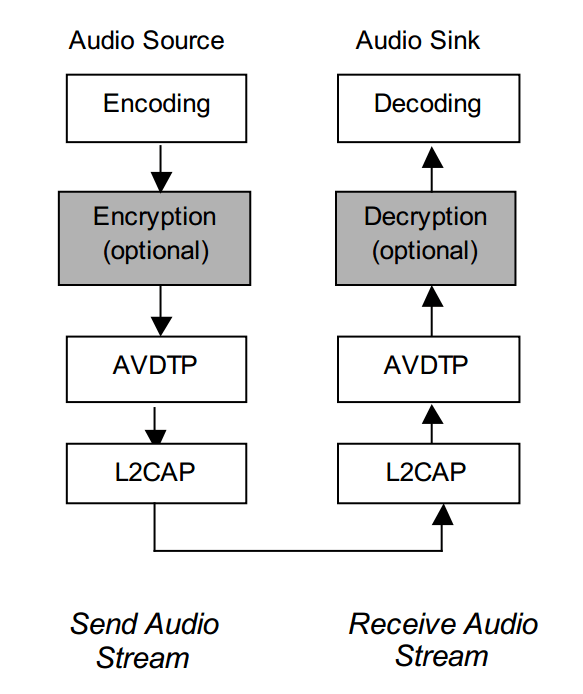 After establishing a streaming connection and starting the streaming procedure, the receiver (SNK) and transmitter (SRC) are in the STREAMING state, in which SRC (SNK) ready to ship (reception) audio. SRC uses an audio stream send procedure to send audio data to SNK, which, in its turn, uses an audio stream receive procedure to receive audio data. Audio-specific options are specified in AVDTP headers.

As a result, A2DP is a set of rules and instructions by which the audio stream is transmitted..

The first procedure in audio transmission is coding. (decoding). The so-called codecs are responsible for this..

The base codec for A2DP is SBC, but also the ability to support additional codecs. 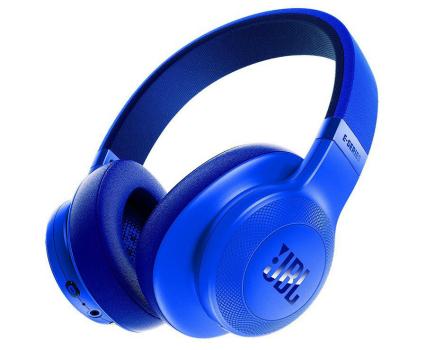 How to remove sound delay in wireless headphones

Main characteristics of the codec:

As we see, the characteristics of this codec are suitable for most users. Maximum bitrate of standard mp3 - 320 kb/s, most of the tracks, which you listen to on VK has an even lower bitrate.

When the bitrate is lowered, high frequencies are cut first., near 19-20 kHz, but this worries only music lovers who are demanding on sound quality – the human ear can hardly hear them anyway, in addition, the ability to hear such high frequencies disappears with age.

And for those who hear and do not want to lose the entire musical composition, additional codecs have been developed, about them below.

Sony Codec, as far as we know, only used in their own products. Has more "bandwidth" – LDAC has 3 quality settings:

According to the developers, due to more advanced algorithms, even in the mode 330 kb/s, the sound is better than in SBC.

Codec developed in the last century and owned by Qualcomm. The basic version has similar characteristics to the SBC: 16 page, bitrate – 384 kb/s, frequency – 48 kHz, and similar sound quality.

However, it has many varieties: 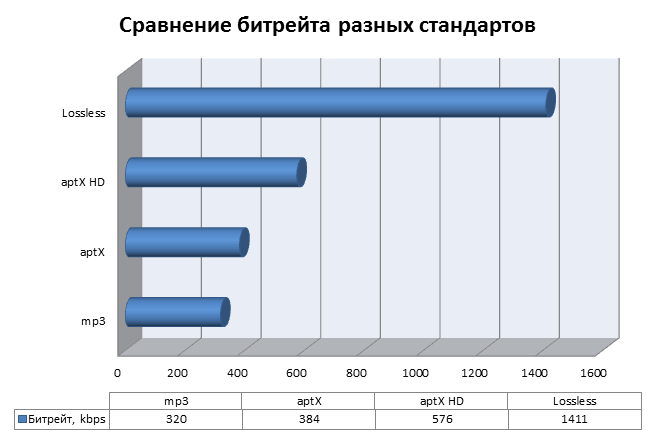 What is AptX Technology, its difference from Aptx HD 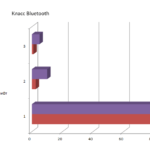 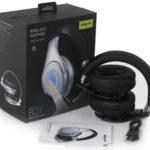 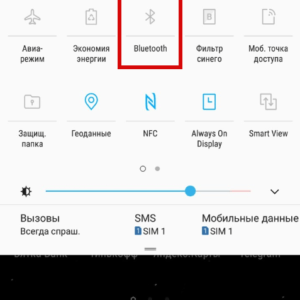 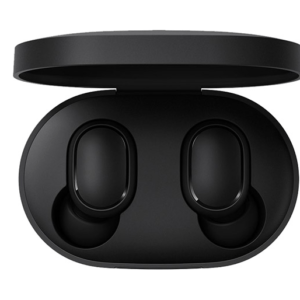 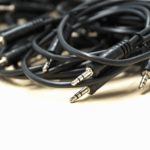 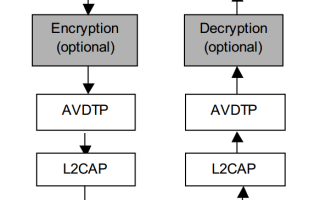 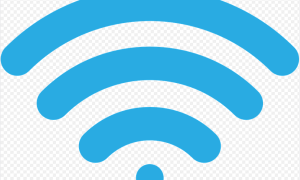 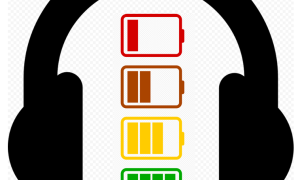